What is heart disease?

According to the Centers for Disease Control and Prevention (CDC), the term “heart disease” refers to several types of cardiovascular diseases (CVD). The most common is coronary artery disease (CAD), which affects the blood flow to the heart (1, 2).

Thus CAD is the term that describes what happens when your heart's blood supply is blocked or interrupted by a build-up of fatty substances in the coronary arteries (1). This buildup of fatty plaques in your arteries, or atherosclerosis (ath-ur-o-skluh-ROE-sis) can lead to damage in your blood vessels and heart - often resulting in a heart attack, chest pain (angina) or stroke.

Which symptoms should you look out for?

In terms of symptoms, experts say that it isn't always easy to spot them until a person experiences signs or symptoms of a heart attack, heart failure, or arrhythmia. Unfortunately, CAD can sometimes go undiagnosed due to the fact obviously symptoms don’t always present themselves - with some patients living with it “silently” until something major happens. 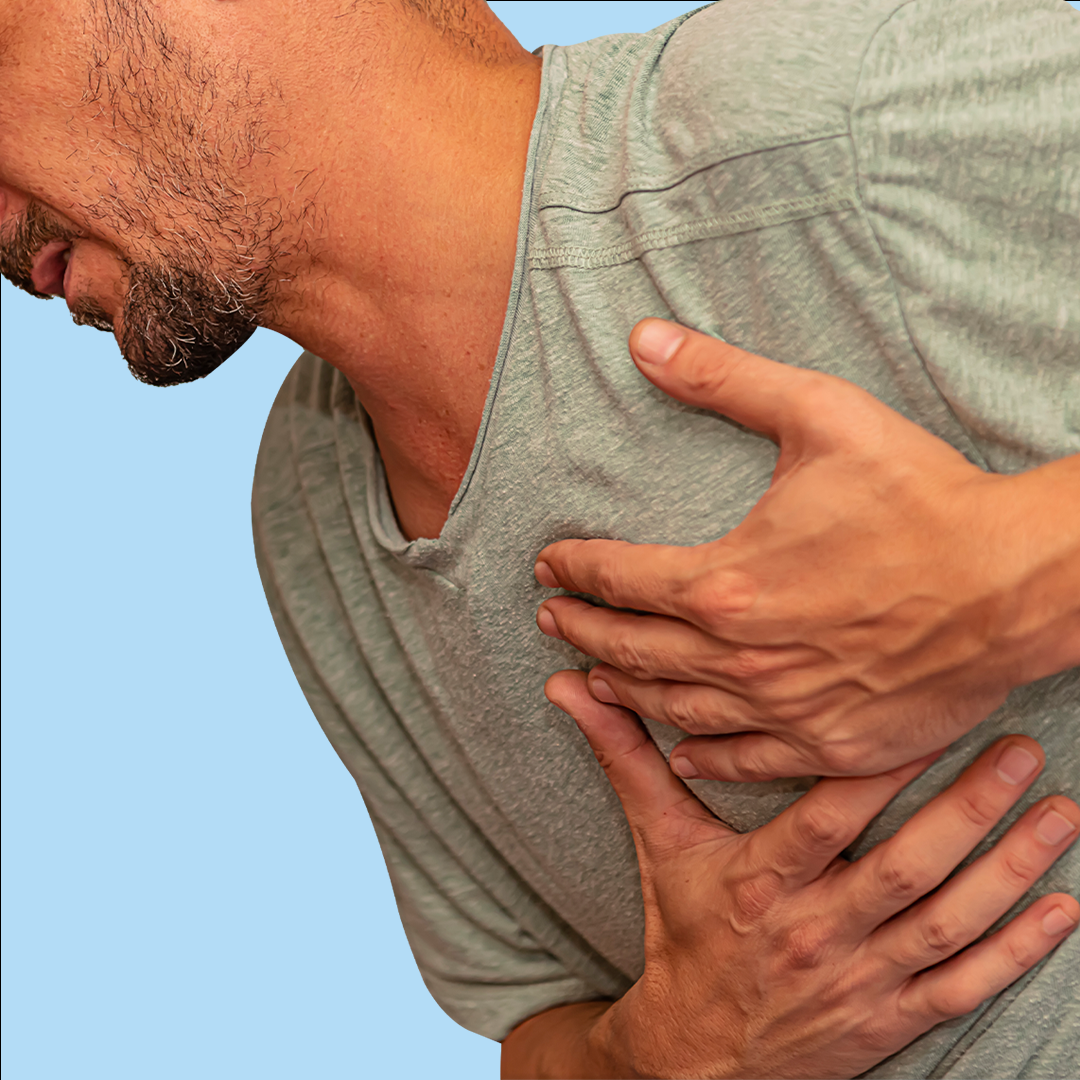 What are the most common symptoms in men and women?

Less common symptoms include a sudden feeling of anxiety or dread, excessive coughing, indigestion and wheezing.

Note that it’s been argued in some cases that heart disease symptoms may present differently in men and women. Research has found that the disease tends to develop 7 to 10 years later in women than in men and is still the major cause of death in women. Concluding that its risk in women is often underestimated and subsequently underdiagnosed (and misdiagnosed) due to the misperception that females are ‘protected’ against cardiovascular disease. According to the recent stats by a British Heart Foundation report, women:

Women also fail to recognise the symptoms in themselves due to cultural stereotypes that frame heart disease as a “male-health issue”. In reality, a study found that twice as many women die of heart disease than breast cancer each year in the UK, while 800,000 women are currently living with the condition.

It was found that the under-recognition of heart disease and differences in the clinical presentation of symptoms in women often leads to less aggressive treatment strategies and a lower representation of women in clinical trials.

In terms of symptoms, women are more likely to present with shortness of breath, nausea, and extreme fatigue — over and above chest discomfort.

What are the traditional causes and risk factors common to both women and men:

We need to emphasise that although many of the causes and risk factors are due to lifestyle choices, underlying genetic factors and or family history can also play a strong role. This is to say, it doesn’t mean you can’t develop heart disease just because you’re living a perfectly healthy and active life. So it's pivotal that those who think they may be protected due to lifestyle habits — also still pay attention to any changes in their bodies and also get checked regularly. The American Heart Association advises that those above the age of 20 should begin screening tests for coronary artery disease.

This is important to note because younger people tend to think they are not at risk, which isn't always the case. Keep in mind that even though being older is a risk factor for coronary heart disease, it doesn’t mean that being under 40 makes you immune to cardiac arrest or cardiovascular disease. Hence we recommend that you consult with your physician about cardiovascular screening based on your family history and risk factors.

Here are some risk factors that can affect women disproportionately:

What can be done to prevent heart disease?

Outside of the underlying genetic factors that are beyond your control, there are lifestyle factors that can be put in place to reduce one’s risk of developing heart disease.

making heart-healthy choices like eating a low-saturated-fat diet that is high in fibre and low in fatty, avoiding processed foods, not smoking, being active regularly (with at least 3 times per week for at least 30 minutes of exercise recommended), managing your stress levels, keeping track of your cholesterol and consulting with a physician about cardiovascular screening based on your family history and risk factors could help lower the risk. 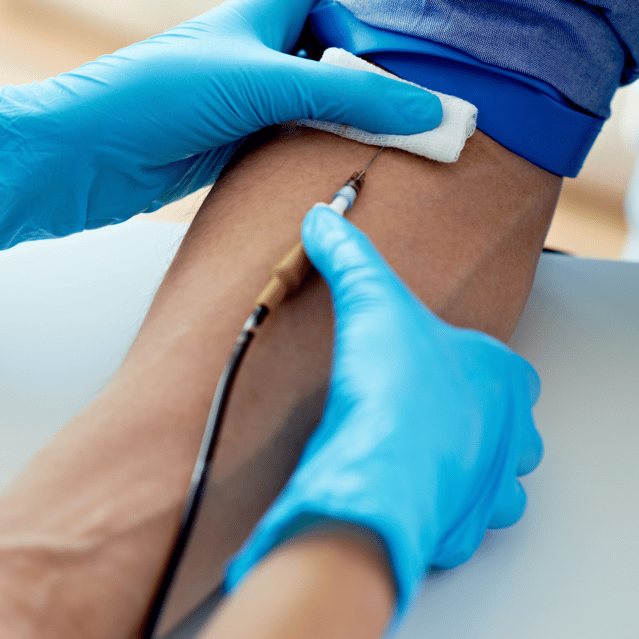