The first paper I’m going to share with you is one that has a personal touch; it’s the first paper that I was a named author on, and also the first paper published by DNAfit looking at the value of our test. We had been working hard on this behind the scenes for a few years, so to be able to share it with you was very exciting!

What we did is get two groups of athletes – one group were university athletes, and another were footballers at an academy. We gave them a DNAfit test, which enabled us to decide if they were “power” athletes (more than 50% power score on the test), or “endurance” athletes (more than 50% endurance score on the test). We then either gave them “power” resistance training, which was 10 sets of 2 reps, or “endurance” resistance training, which was 3 sets of 10 reps, increasing to 15 and eventually 20 reps as time progressed. The athletes did this training for eight-weeks, and before and after this training underwent both a test of power – the countermovement jump (CMJ) – and a test of endurance (Aero3).

Low carbohydrate, high fat (LCHF) diets have been doing the rounds for a few years now, with some people suggesting they will be extremely beneficial for endurance athletes. The problem is that there actually isn’t much evidence to support this. There is some research on fat oxidation rates in those that follow a LCHF diet, indicating that they have higher levels of fat oxidation, but next to no research on actual performance measures; and, as Alex Hutchinson writes, you don’t get medals for having an interesting metabolism. So, whilst in theory a LCHF diet might improve how long you can exercise for, we don’t know what effect this has on actual performance, especially as endurance events tend to be won the by the person that covers the distance in the shortest amount of time, not the one who can exercise the longest. 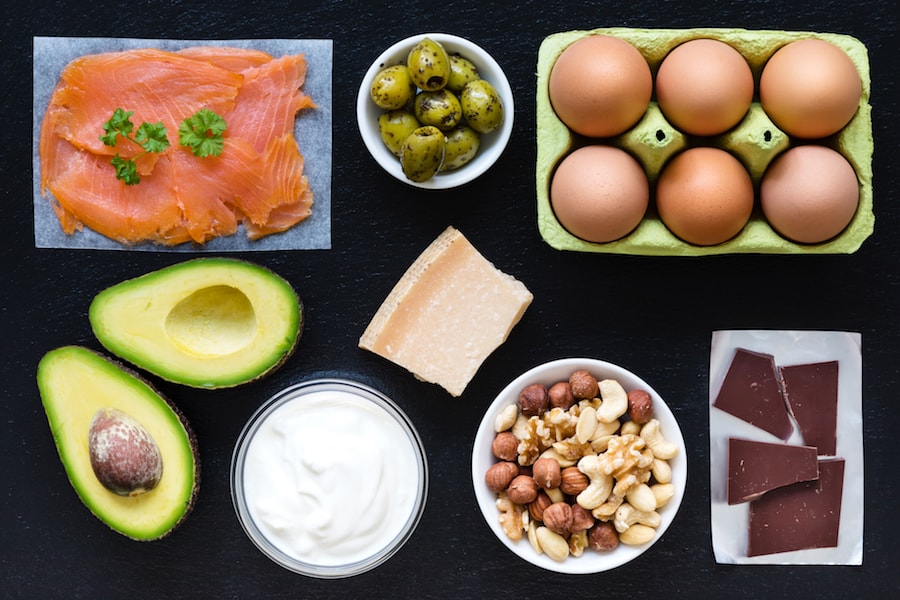 That’s why this study was so interesting; it tested whether a LCHF diet was better for elite endurance athletes. And it turned out that it wasn’t; those on a higher carbohydrate diet performed better in a race than those that had followed a LCHF diet for the preceding three week training block. Whilst this isn’t absolutely conclusive evidence (there are potentially a few small issues with the study design), it does leave us with the reality that currently there isn’t really any evidence for the use of a LCHF diet in endurance athletes.

Next up we have a really interesting study that examines the effects of placebo in sports performance. It’s pretty clear from the results of over 100 years of research that caffeine improves exercise performance. However, how do your beliefs impact this? For example, if you think you’ve taken caffeine, but actually haven’t – does this improve your performance? Similarly, if you don’t think you’ve taken caffeine, but actually have, will this reduce your performance? That’s what this study aimed to find out.

There is a vastly greater number of bacteria in our guts than there are cells in our body. For a long time, the role of these bacteria, which together form the microbiome, wasn’t fully understood; we knew they helped to digest food, but that was about it. However, recently research has started to focus on the role these bacteria play in general health, and it is fascinating! These bacteria play a role in the development of obesity, and also our mood, illustrating how all aspects of our body are more closely linked than we might have thought. 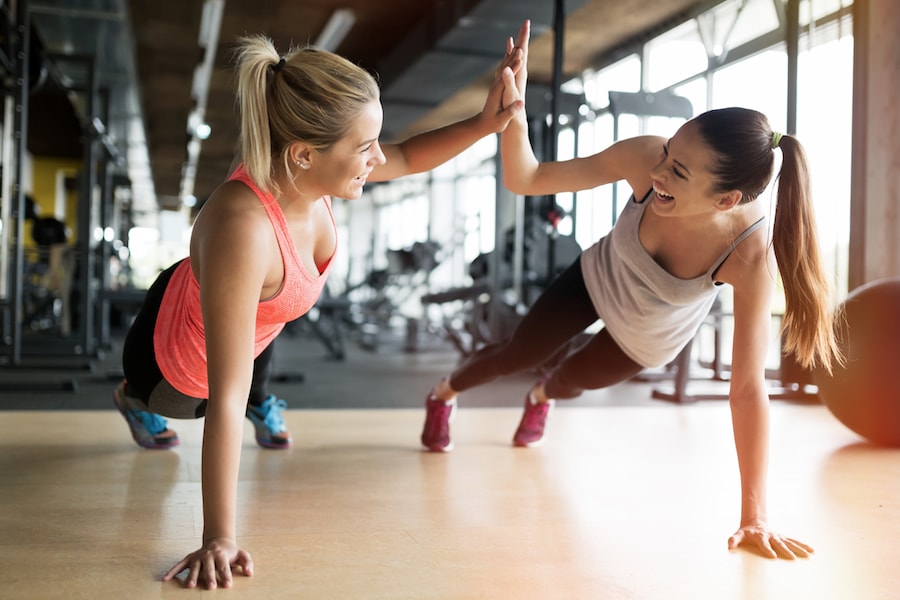 One of the big questions in sports science is how this might affect exercise performance, and this review article represents one of the first steps in trying to answer this question. Overall, we know that greater diversity of these bacteria is beneficial, and it appears that exercise helps to increase this diversity. This increased diversity also appears to help with recovery, by increasing antioxidant defence and decreasing inflammation, and also improving immune function – keeping you training for longer. Finally, the composition of the bacteria in our gut can influence how quickly and efficiently we digest foods; if we can do this in a more efficient manner, this can lead to an increase in nutrients that are available during exercise, improving performance. Overall, whilst it is early days in this type of research, it seems clear that the microbiome likely has a big role to play in exercise adaptation and performance – and future research should shed more light on these exciting developments.

END_OF_DOCUMENT_TOKEN_TO_BE_REPLACED

Fitness Trends To Watch In 2022
END_OF_DOCUMENT_TOKEN_TO_BE_REPLACED