Does chocolate improve your mood?

We all know that chocolate makes us happy, but what is it about this guilty pleasure that makes us feel better? We’ve dug a little deeper and found out just what why this ancient treat makes us feel the way we feel.

It’s a truth universally acknowledged that chocolate, whether it’s liquid, solid, milk or dark makes us happy. Chocolate is like a hug you can eat. Everything about it makes us happy. Whether we’re conscious of it or not, chocolate is the first snack food we reach for when we’re sad and upset. Even pop-culture has deemed a cup of cocoa the only solution to a bad dream or sleepless night. The reason that the cocoa bean and it’s delicious by-products makes us feel happier is a chemical one.

There are over 300 naturally occurring chemicals in chocolate. Some of them affect the human brain through the release of neurotransmitters. These chemical reactions in our brain mimic the feelings we get when we feel happy. These happy feelings chocolate releases in our brains are thanks to phenylethylamine.  Phenylethylamine has been known as the love drug because of the way it causes our pulse rate to quicken and makes you happy - similarly to the way we feel when we’re in love. The other neurotransmitter that gives chocolate its mood-lifting superpower is serotonin. The serotonin is released with the help of tryptophan which is found in, you guessed it - chocolate! Although the list of happiness producing neurotransmitters goes on.

When we eat chocolate the anandamide - named after the Sanskrit word for ‘bliss’ coincidence, we think not, causes the production of dopamine. Dopamine is another feel-good chemical. Finally, chocolate releases endorphins into the brain and endorphins make us happy, they also decrease stress and pain levels.

While chocolate may be the best of life’s guilty pleasures - well that and secretly keeping up with the Kardashians - there are more wonderful benefits to enjoying a square of chocolate once in a while.

Which is healthier for you, milk or dark chocolate?

Not all chocolate has ‘health’ benefits. Dark chocolate is considered better for you than milk chocolate and it all comes down to variants such as how much of the original cocoa is left in the final product, the quality of the ingredients and additives used.

What makes dark chocolate so special?

But what is it about dark chocolate, aside from the taste, that has got us hooked on the notion that it is healthy and good for our moods?

According to The Journal of American Medicine Association after a study was completed in 2007, they found that regular consumption of dark chocolate saw a significant drop in systolic BP by  −2.9 (1.6) mm Hg and diastolic BP by −1.9 (1.0) mm Hg (P < .001) without changes in body weight. 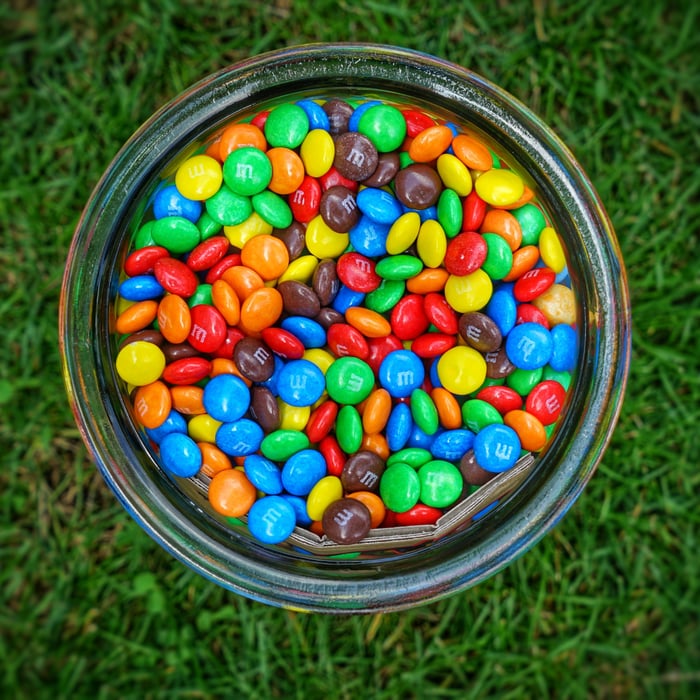 Which will make me happier, dark or milk chocolate?

The intake of sweet foods, and namely dark chocolate, has been related to the release of endorphins through the chemicals found in the cocoa and sugar. A study found that tryptophan, which promotes the release of serotonin, the antioxidant resveratrol, and phenethylamine which is linked to having an antidepressant effect can all be found in the properties of dark chocolate.

To expand on this, the response could be to do with dark chocolate’s impact on the brain. Two studies have reported acute cognitive effects of supplementation with cocoa polyphenols. Further exploration of the effect of chocolate on cognitive facilitation is recommended, along with substantiation of functional brain changes associated with the components of cocoa.” It’s all so interesting that the genome of cocoa was sequenced in 2008 so that we could find out more about it from a genetic point of view.

Consumption of dark chocolate has also been linked to a more powerful memory, as research indicates that it has the ability to improve visual-spatial memory and organisation, working memory, scanning and tracking, and abstract reasoning.

Since the time of the Aztecs, all the way through human history, dark chocolate has had a rich tradition of improving the mental states of people and being used as a means to de-stress and feel happier. Maybe it’s because it is simply something sweet; but one thing is for sure: dark chocolate is here to stay and as it is used more frequently, its effects can be researched more closely.

Stay up to date with the latest tips, trends and advice from the DNAFit wellness team. Subscribe to our weekly newsletter, and we’ll send you more helpful content straight to your inbox! Just fill in the form below. 👇 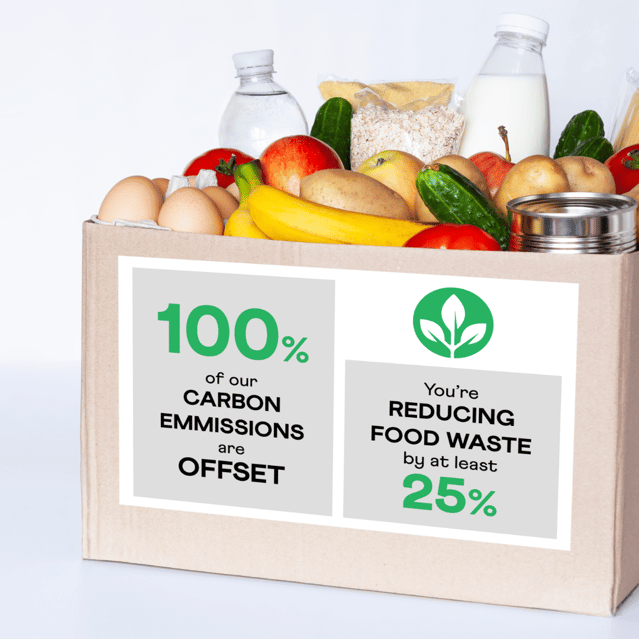 Top 5 Nutritional Trends To Watch In 2022

The flexitarian diet is also known as the semi-vegetarian movement has been around since 2019, but it seems to be gaining in popularity as we head into 2022.

END_OF_DOCUMENT_TOKEN_TO_BE_REPLACED 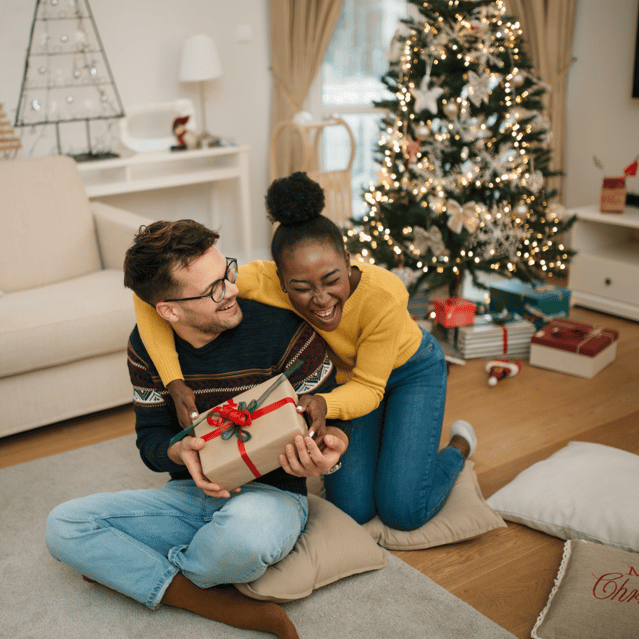 Tips To Help You Avoid Overindulging During The Holidays

The holidays are here, and for many of us, this is the time of year where we tend to eat a little bit more unhealthily to reward ourselves after a year of sticking to healthy eating and activity routine. Even though we encourage not depriving...