DNAfit is shortlisted for Cutting Edge Sport Award at BTSIA

DNAfit, who recently won Innovation of the Year in the prestigious 2015 Lloyds Bank National Business Awards for their genetic test that helps people improve their athletic training with genetic data, is shortlisted for the Cutting Edge award, in association with Loughborough University London.

DNAfit, a British life sciences company set up by a Team GB Olympic athlete and a South African entrepreneur, has been nominated for a sports business ‘Oscar’ at the BT Sport Industry Awards.

DNAfit, who recently won Innovation of the Year in the prestigious 2015 Lloyds Bank National Business Awards for their genetic test that helps people improve their athletic training with genetic data, is shortlisted for the Cutting Edge award, in association with Loughborough University London.

The company has been nominated for the awards alongside such global brands as Adidas, the Barclays Premier League, the Virgin London Marathon, Land Rover, AIG, Coca-Cola, Formula E, UFC and O2.

The BT Sport Industry Awards on 28th April 2016 is the most prestigious commercial sports awards in Europe and the industry’s flagship event. Attended by 1,750 high profile guests from the British and international sport industry including business leaders, celebrities, sporting legends and media.

DNAfit uses a mouth swab to test 45 gene variants scientifically linked to a body’s response to different training and nutrition methods. It then provides detailed reports on how your genetic profile can alter your diet and exercise to help meet your goals. Tests can be bought online at DNAfit.com from £99 and is also on sale nationwide at High Street sports nutrition store Met-Rx (previously GNC) and David Lloyd Clubs.

London-based DNAfit, which has collaborated with Google-backed genomic company 23andme to offer the diet and exercise service to their one million customers, has already helped elite athletes and Premier League footballers improve their performance. DNAfit is also being used in a pilot project in Essex to help obese people shed the pounds after studies revealed those who go on a diet matched to their genes can lose up to 33% more weight than those on unmatched diets.

The DNAfit test has had glowing reviews in titles as wide ranging as the Financial Times, Men’s Fitness and Vogue as well as being used by Gabby Logan, who tested herself for the BBC 2 sports documentary ‘The Olympic Journey: Born Winners.’

Andrew Steele, Project Director at DNAfit and 400m Olympic Athlete said: “We’re really delighted to be nominated for yet another award! We believe we have a very innovative and cutting edge and we’re really happy to see that recognised.”

DNAfit founder and CEO Avi Lasarow added: “We’re proud to have pioneered genetic testing in the worlds of sport and fitness and to have that hard work acknowledged by the BTSIA is fantastic.

“DNAfit has always been committed to disrupting the world of professional sport, revolutionising the fitness industry and making training more personalised and bespoke. Our key aim is to help all our customers – be they Premier League football teams or weekend joggers - achieve their fitness and diet goals through their genes.”

Nick Keller, chairman, Sport Industry Group, commented: “The wide variety of work on the Official Shortlist is proof once again that the UK sport industry leads the way in creativity and innovation. We are delighted by the incredible level of high-quality work to be found across the board.

“Throughout a thorough steering process, overseen by our official adjudicators EY, the Steering Committees had as tough a job as ever narrowing down the list, with any piece of work making the Official Shortlist representing a truly stellar achievement.”

The full shortlist for the Cutting Edge Sport Award is DNAfit, the Football Foundation

Sport Industry Group brings the sport industry together through a series of world-class events, industry-leading editorial content and a genuinely unparalleled network of influential figures from across the British and international sporting landscape. We focus on three key pillars: Share, Connect and Celebrate.

An active nation was represented by the increased number of entries in the Participation of the Year category, in association with XL Catlin, with parkrun UK, Race for Life Marathon, Royal Parks Foundation Half Marathon and Virgin Money London Marathon joining adidas Base Brixton and Velothon Wales on the Shortlist.

The Official Shortlist was selected through an extensive Steering Process -involving more than 70 key industry figures and 40 hours of intensive judging, fully overseen by EY – and will now go forward for consideration by the main Judging Panel, who will decide the winners in each category.

The industry’s flagship event will see over 1,750 major players from the world of sport, business and entertainment come together for an unforgettable night celebrating the standout work from across the sporting world.

END_OF_DOCUMENT_TOKEN_TO_BE_REPLACED 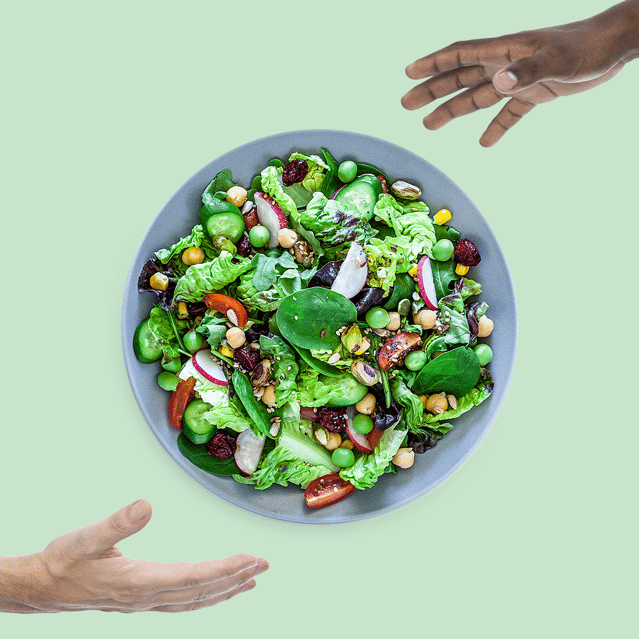