1. The training-injury paradox: Should athletes be training smarter and harder?

Tim Gabbett has been publishing a lot of great research of late, mainly focused on the relationship between training load and injury. Overall, his research tends to show that injuries are more likely when a person has a short-term increase in training load, with training load itself being comprised of both volume and intensity. This counters the traditional idea of overall training load being the key factor in injuries – i.e. training hard for a long period of time increases the risk of injury – and instead tells us that we just need to be consistent in our training. If we build up slowly, and monitor how we are responding to the workload, then provided we don’t deviate from this we should stay injury free.

This specific paper tells us that if we want to reduce our chances of injury, then higher training loads can have a protective effect. This is because we will be overall much fitter, allowing us to tolerate training to a higher level. It also reduces spikes in workload, which as mentioned previously will increase injury risk; instead, it allows us to keep our training consistent, protecting us from injury.

How we track training load is also important. It’s not just a case of logging the distance; instead, how hard the athlete feels the training is can be important. For example, a short session might look easy on paper, but if it comes the day after a very long run, the athlete might find it much harder than normal. Tracking how hard a person finds training is a very good way to keep training consistent; if the athlete finds training easier and easier with time, then it can mean that they aren’t training hard enough (because they have started to adapt well to the training). Conversely, if training feels harder and harder over time, this can indicate the athlete isn’t recovering well enough, which in turn will increase the risk of injury. All of this points to the need for consistent training loads, which will help to reduce the chances of getting injured. 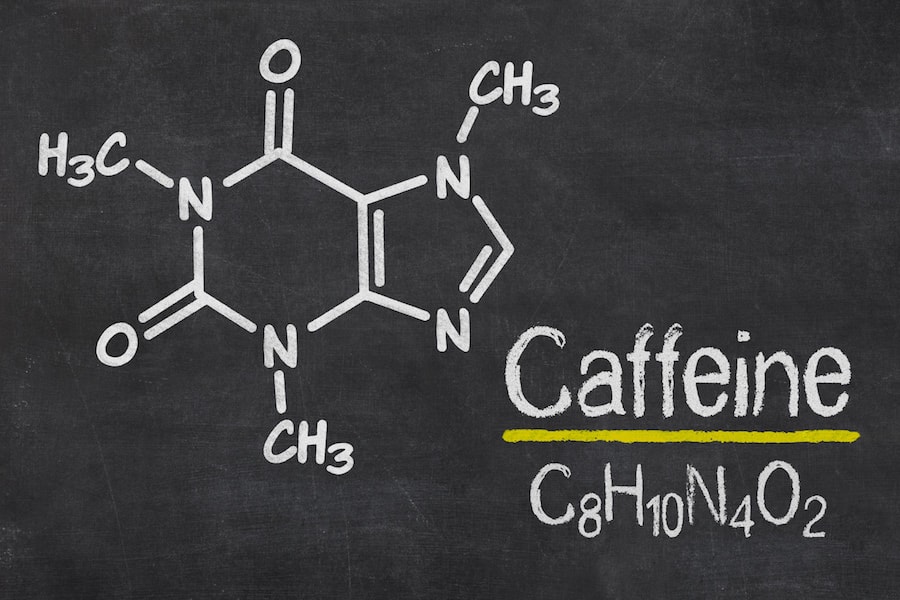 The next study we turn our attention to hasn’t actually been published yet, but was discussed at a conference in the middle of 2016. The study examined the effect of a gene, CYP1A2, on the performance enhancing effects of caffeine. If you remember from part 1, I mentioned that caffeine almost certainly improves exercise performance. Well, it turns out that thus effect is more true in people with a specific CYP1A2 genotype, and less true in those with a different genotype. Those with the AA genotype are classed as fast metabolisers; they metabolise caffeine quickly. Those with at least one C allele, so AC or CC genotypes, are slow metabolisers; caffeine is present in their blood for an extended period of time.

The results of this study indicate that your genotype impacts the ergogenic effect of caffeine, with fast metabolisers seeing a performance enhancing effect, and slow metabolisers seeing a smaller effect – and in some cases a negative effect. Whilst this is early days for this research, a few other studies have examined the effects of this polymorphism, and a consensus is starting to form. I am very interested in the effects of this gene on caffeine, and am hoping to examine it further in my doctoral studies.

3. Effect of physical and academic stress on illness and injury in Division 1 college football players.

When it comes to injuries in sports, we often just pay attention to the physical stress caused by training, and we tend to think that the higher the physical stress, the greater the chances of injuries. However, this study adds another factor into the mix; that of life stress. In this study, the researchers examined the impact of academic stress on injury rates in 101 US college footballers. In turns out that during periods of high academic stress, such as exam weeks, the chances of injury were much higher than during periods of low academic stress (i.e. non-exam weeks). 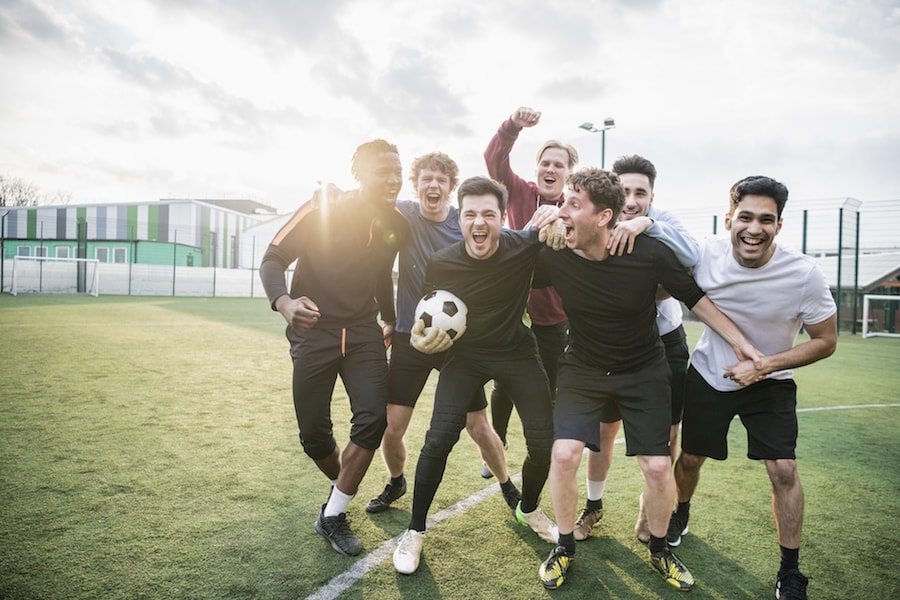 This is interesting because it tells us that we can’t just focus on physical aspects when it comes to monitoring training stress; we have to consider life stresses too. Whilst this study focused on academic stress, it seems reasonable to state that the effects would also occur during other periods of life stress; be that s

tress from work, financial pressures, or the illness of a friend or relative. Based on these findings, factoring this into training load is important, and training loads should be lower during these “high-stress” periods in order to endure adequate recovery and prevent injuries.

4. The relationship between personality traits, the 5HTT polymorphisms, and the occurrence of anxiety and depressive symptoms in elite athletes.

Quite a lot of work in the sports science world has recently been carried out on the interaction between the brain and the body with regards to performance. It turns out that the two are closely linked, with negative emotions often correlating with poorer exercise performance. This can be seen in the previous study discussed, with high academic stress increasing the risk of injury. As this field develops, what will become even more useful for coaches and support staff is the ability to predict this issues before they happen, which is where genetic testing could be useful. This paper looks at the interaction between polymorphisms in a gene called 5HTT, which plays a role in the stress response. Those that have the long-form (L allele) of this gene are typically more resilient to stress than those with the short-form (s allele).

The authors of this study looked at the impact of this polymorphism on anxiety in 133 elite Italian athletes. The results showed that ss genotypes were much more likely to report symptoms of stress and anxiety than sL or LL genotypes. These results indicate that, in the future, a genetic test will be able to identify athletes at an increased risk of suffering from these symptoms, allowing for personalised psychological training programmes to be put in place to reduce this anxiety. DNAfit are currently involved in some research on this, and we recently launched our own stress report, which focuses on two genes – COMT and BDNF.

So there you have it, I’ve completed my review of the eight papers that have had a big impact on me in 2016. I’m sure 2017 will bring plenty of new and exciting research, and I look forward to sharing this with you in my end of year review next year!

END_OF_DOCUMENT_TOKEN_TO_BE_REPLACED

Fitness Trends To Watch In 2022
END_OF_DOCUMENT_TOKEN_TO_BE_REPLACED